Unfortunately we have had to cancel this year's event. 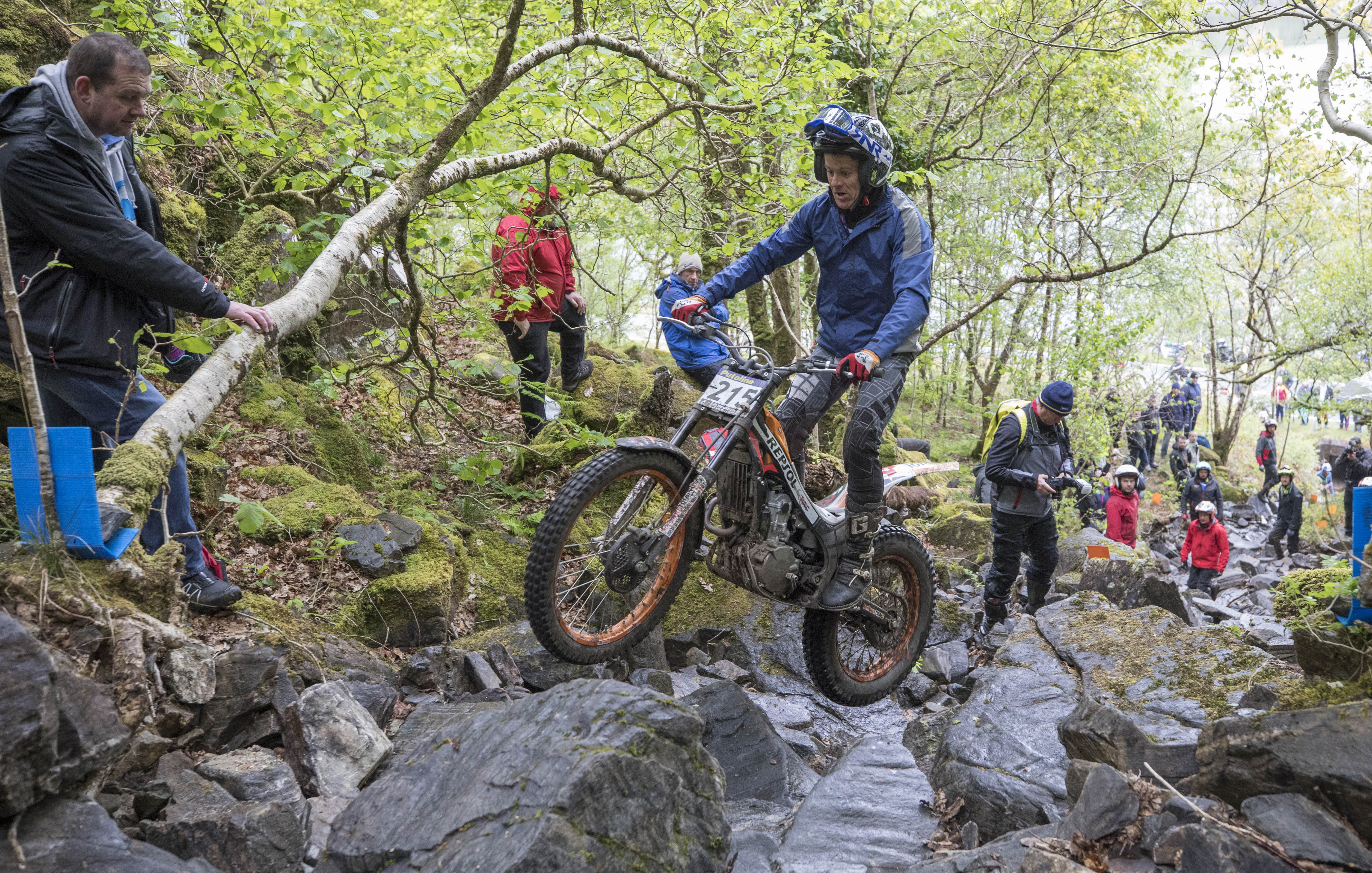 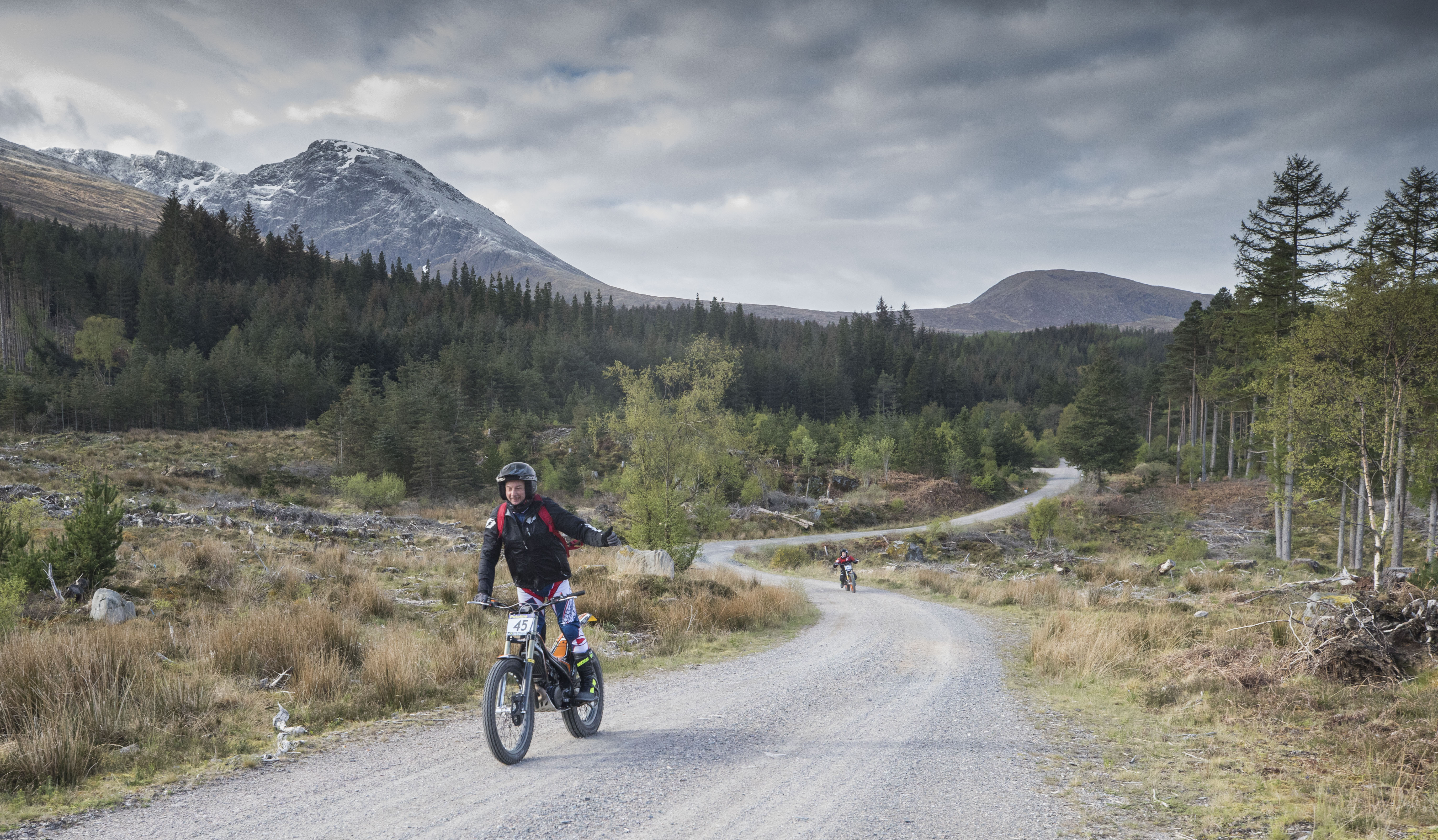 The Edinburgh and District MC confirm that the SSDT and the Pre’65 Scottish trials, due to be run in May, have been cancelled. Following advice from the Scottish Government, the Scottish Autocycle Union have cancelled all motorcycle sporting events up to 31 May. Competitors who have entered the events will be contacted shortly to advise on refunds and the next steps.

A decision has not been made as to whether the 2020 SSDT entrants will be carried forward to 2021 or whether we will start with a new application and ballot process. We will let entrants know ASAP.

Scottish Six Days Trial history will be made in 2020 with the arrival of electric trials bikes in the event for the first time ever! The French Electric Motion firm have entered two riders in the event, and which have been accepted, in the shape of former Trial World Champion, Spain's Marc Colomer and experienced British rider and EM importer Matthew Alpe. Both riders will compete in the event on the latest EM machinery.

The Club are constantly monitoring the position and will take advice from all relevent agencies regarding the running of the SSDT and Pre'65 trials. At the moment the events are still on.

Our governing body, The Scottish Autocycle Union has issued the following advice today which unfortunatly means that competitors from Category 1 countries such as Italy will not be allowed to compete in this year’s SSDT and Pre 65.

SACU CORONAVIRUS Statement 11th March 2020
The SACU is closely monitoring the spread of this virus at the moment. We are acutely aware that our two largest events in the calendar ...

It is with great sadness we learned that, after a short illness, Jean Paterson passed away on Sunday. Jean, supporting wife of SSDT stalwart Rab, was one of the workers behind the scenes at the SSDT, helping out with all the tasks that just ‘happen’, from helping signing-on the competitors through to organising the awards ceremony at the end of the week. There are not many SSDT supporters who do not know Rab and for over 30 years Jean has been there supporting and helping in the background.

Jitsie and the Scottish Six Days Trial are delighted to announce a multi-year partnership that appoints Jitsie as the official SSDT merchandise partner.

The star guest of the 2020 Scottish Six Days Trial has been confirmed as past winner and American World Trials Champion, Bernie Schreiber.

Our routemarkers were out checking new ground for next years event. Look forward to some spectacular scenery, some tough new moor, and new sections next May.