Dispatch riders received very little recognition during the wars, though their roles were vital in delivering important messages and information while facing grave danger

In all wars, there are always those who go unnoticed, those who are pushed to the background leaving the sacrifices they made and the hardships they encountered out of the history books and, more often than not, out of our memories.

One such group of unrecognised wartime servicemen are the dispatch motorcycle riders - an integral part of history that helped shape the world as we know it, despite having received no official form of recognition to this day.

Riding through warzones, coming under enemy fire, sleeping it rough in rain or hailstorms,

Motorcycle dispatch riders came to use in the military after it became necessary to find alternative methods of communication rather than the radio or telephone,

Several different motorcycles were utilised by riders, but it was the British-made Triumph that was used most frequently throughout the First World War.

Read about their history here http://www.motorbiketimes.com/feature/people/human-interest/motorbike-dispatch-riders-the-unsung-heroes-of-two-world-wars-%2421385567.htm 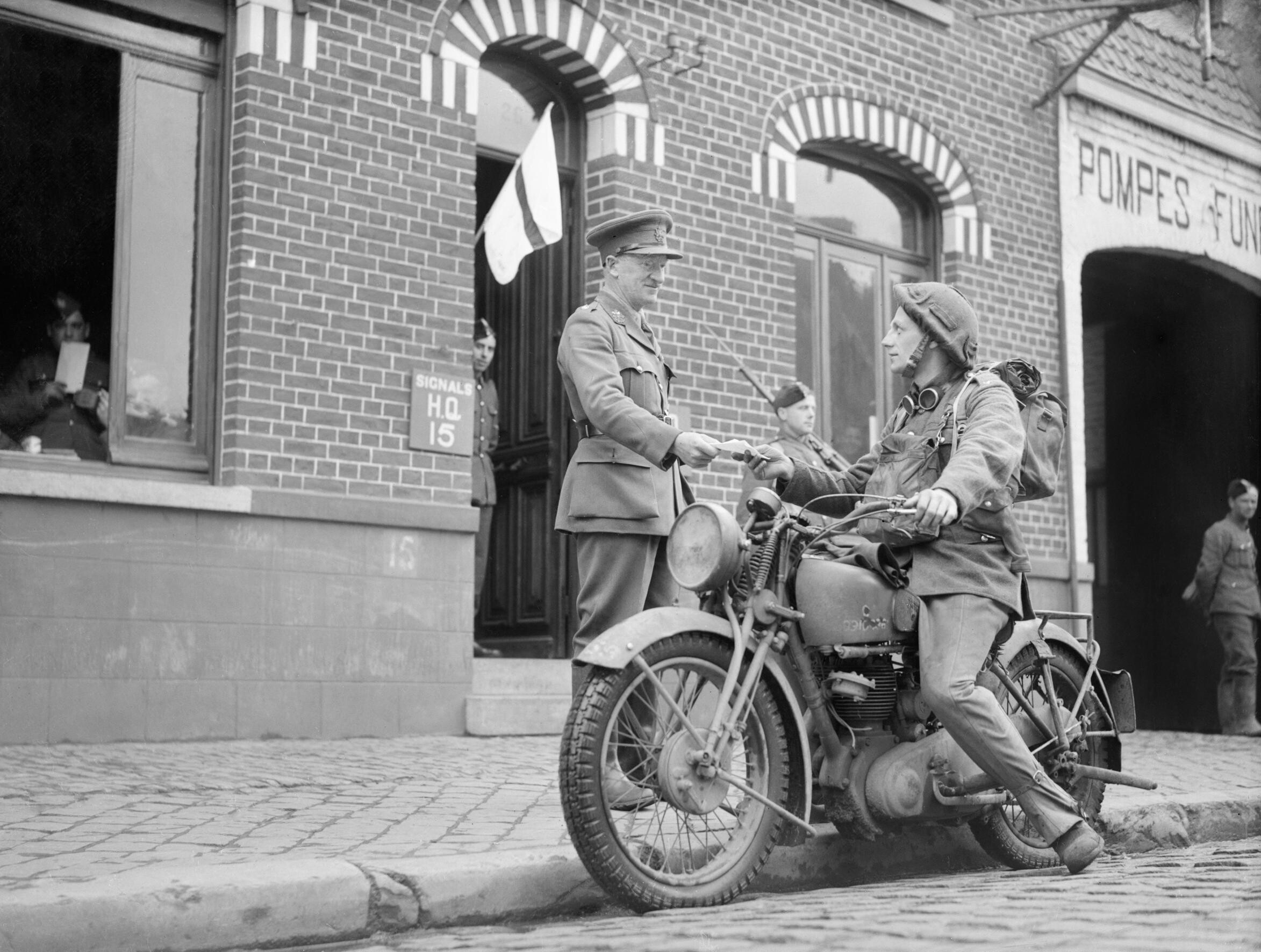 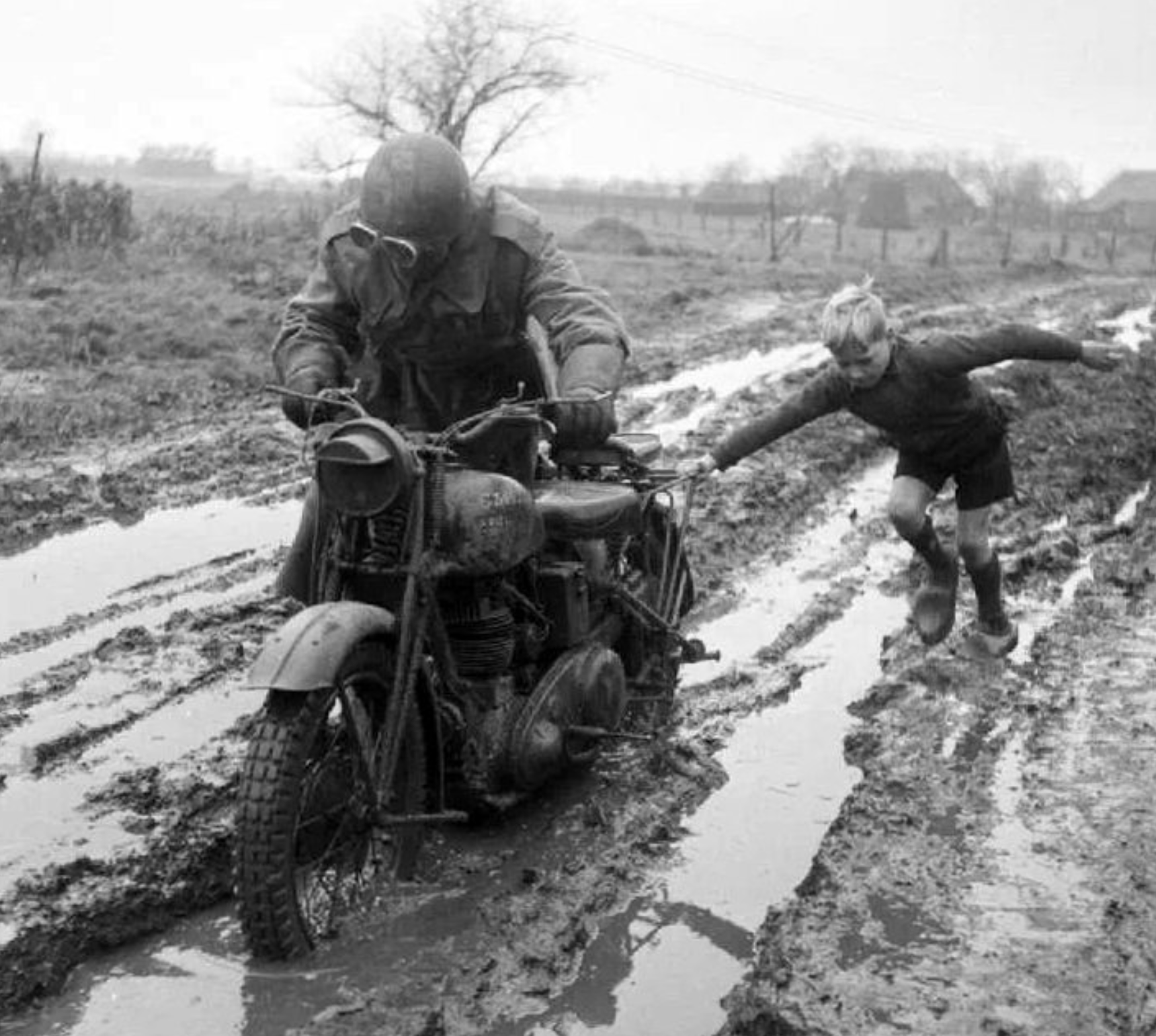 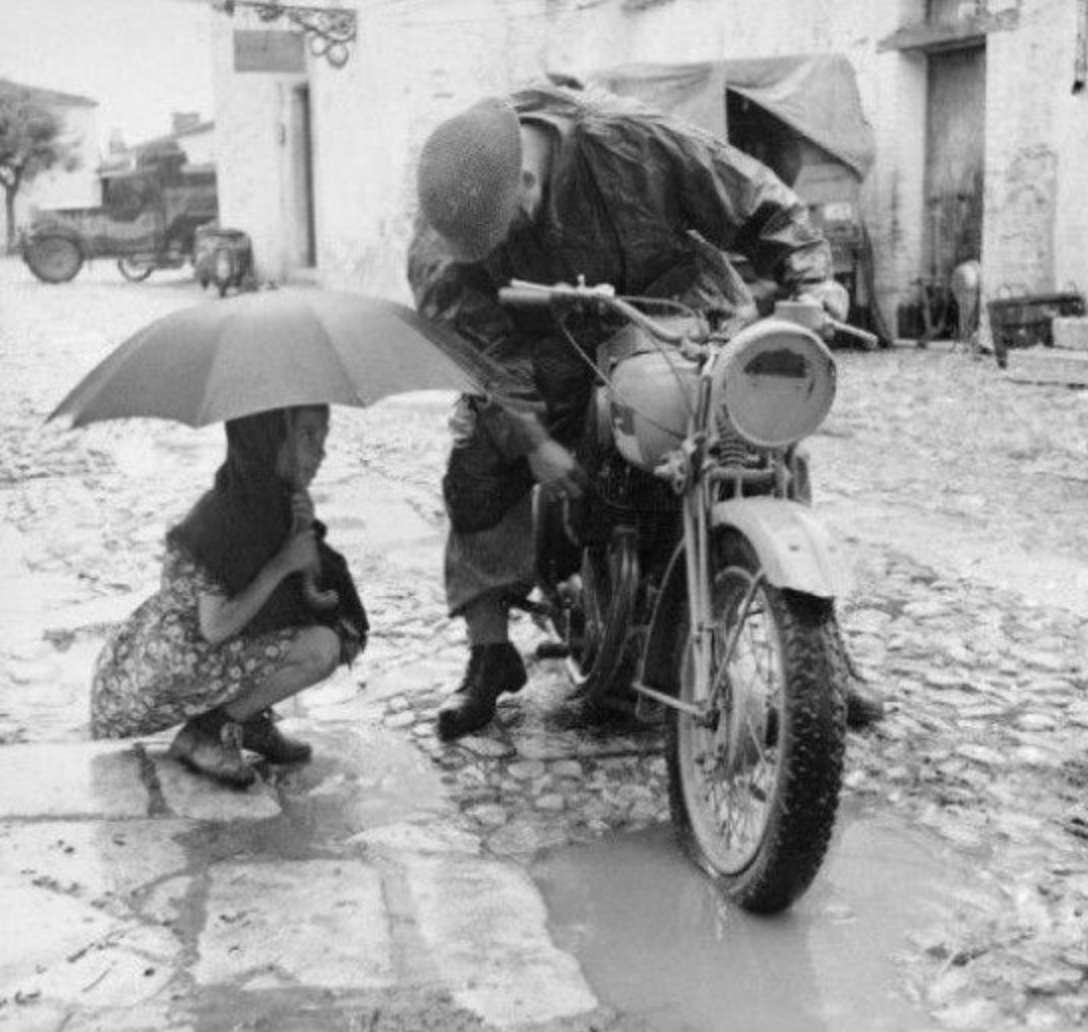