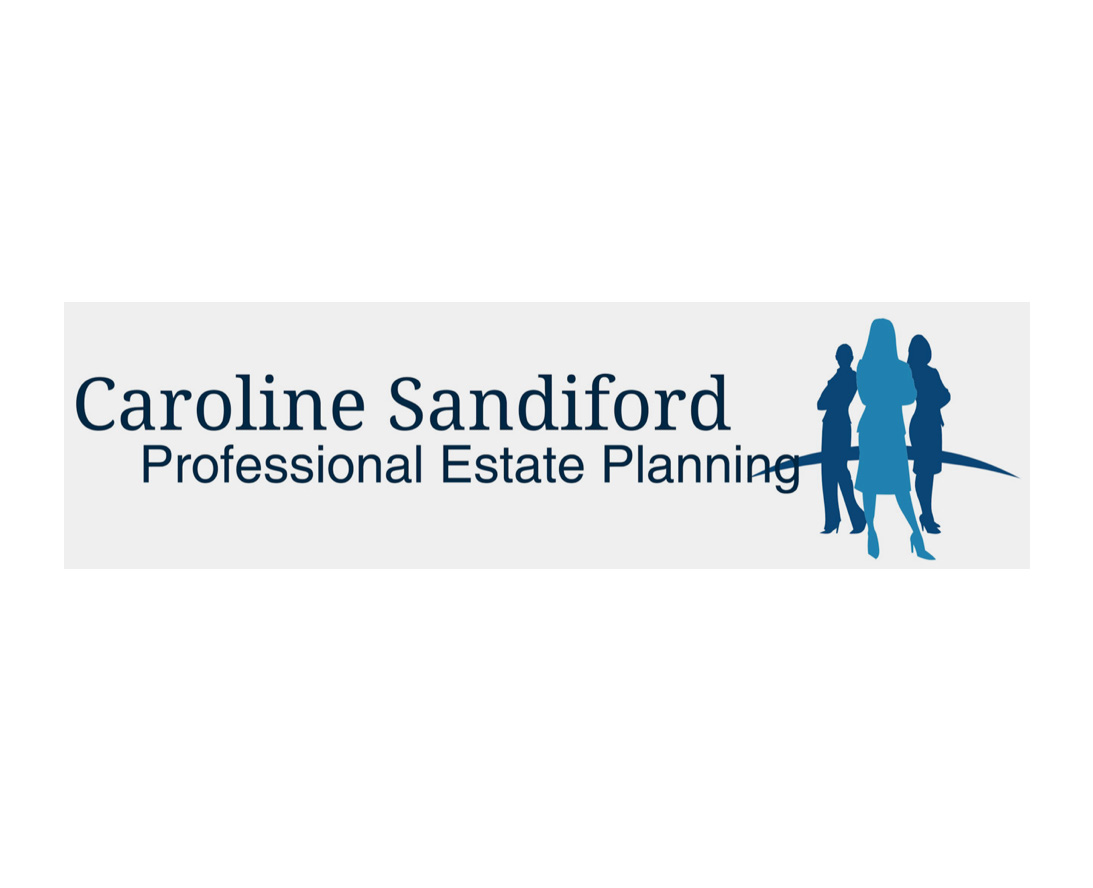 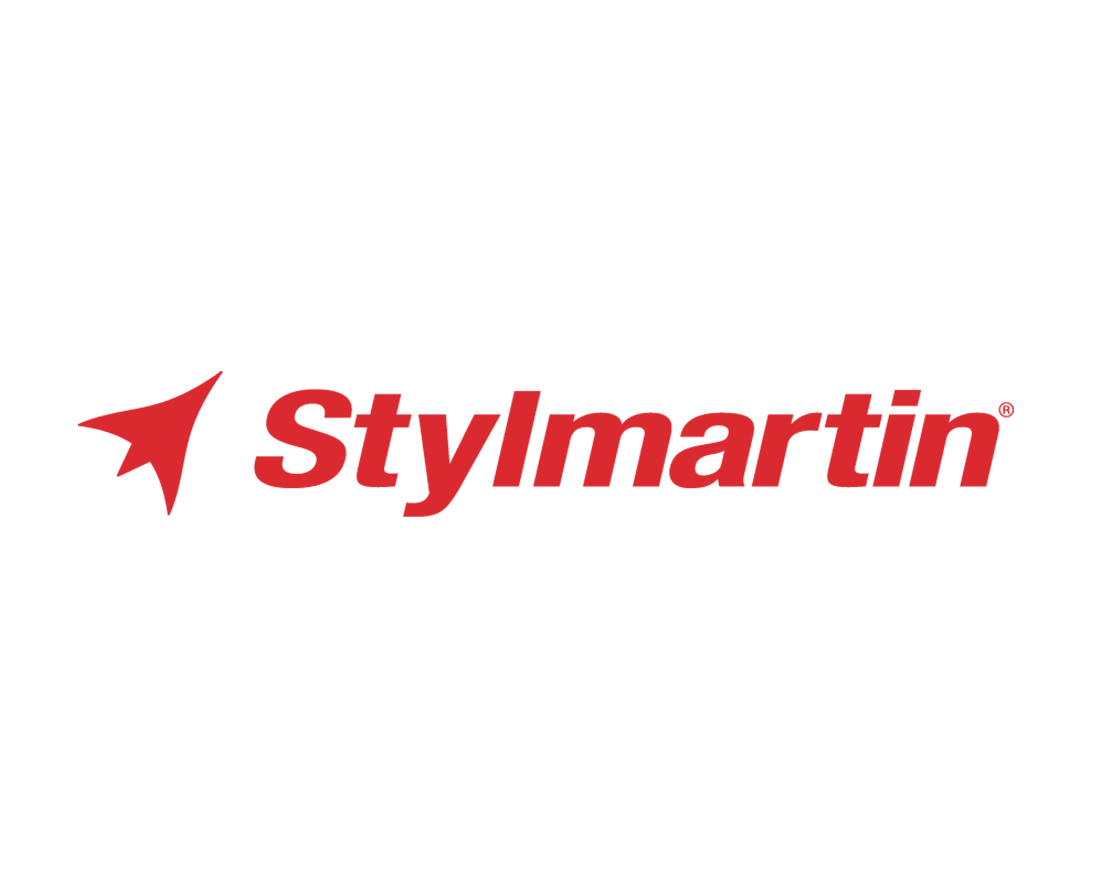 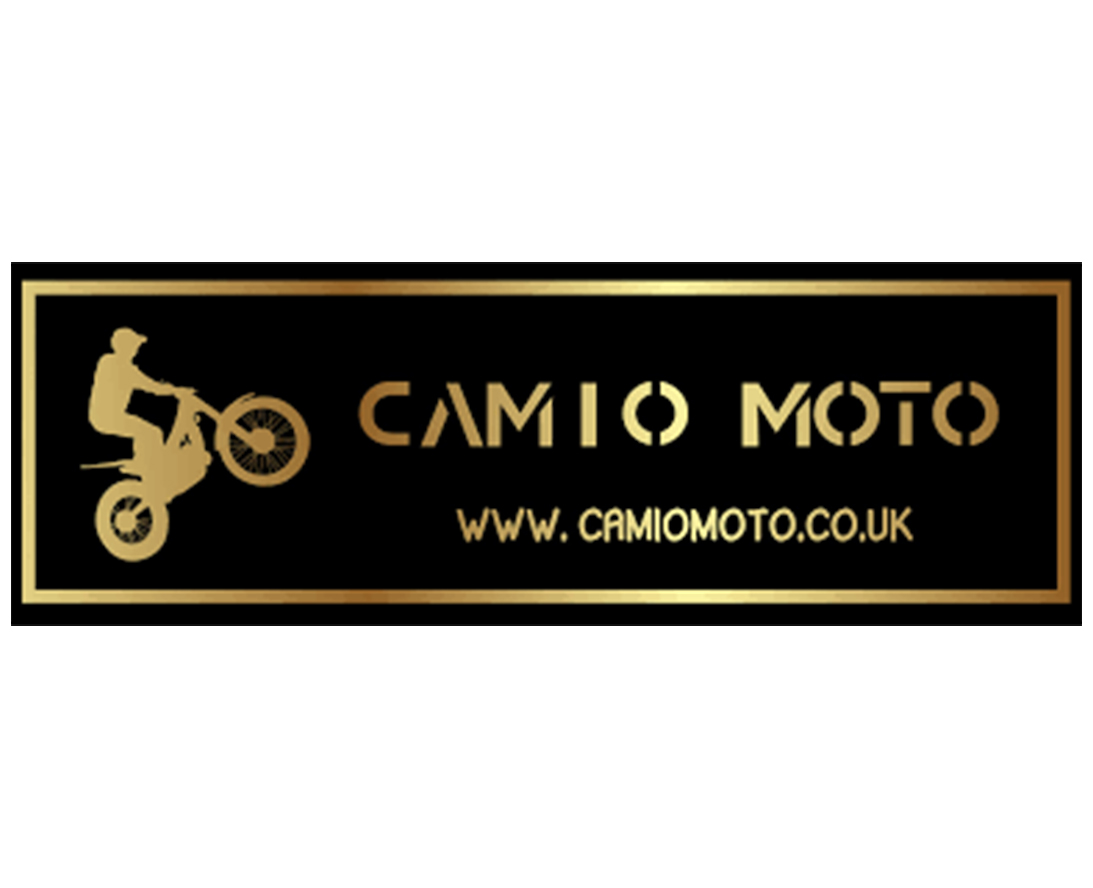 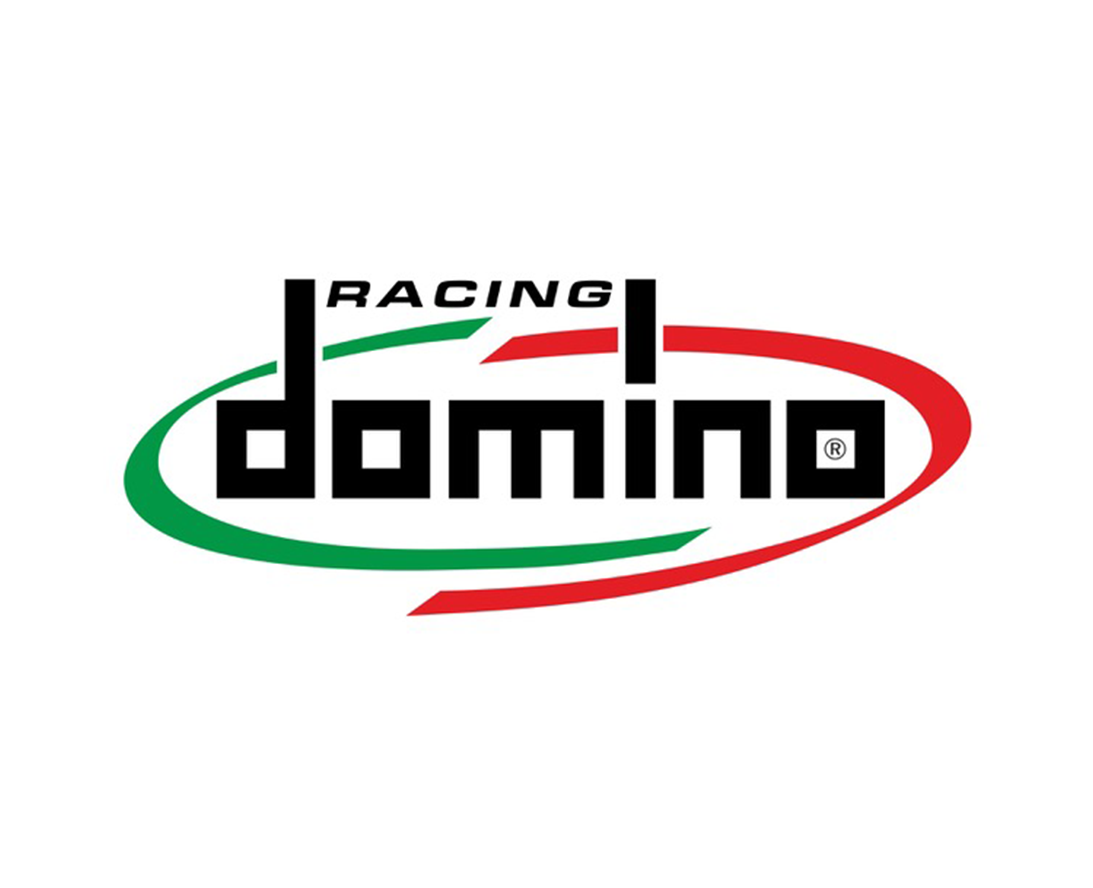 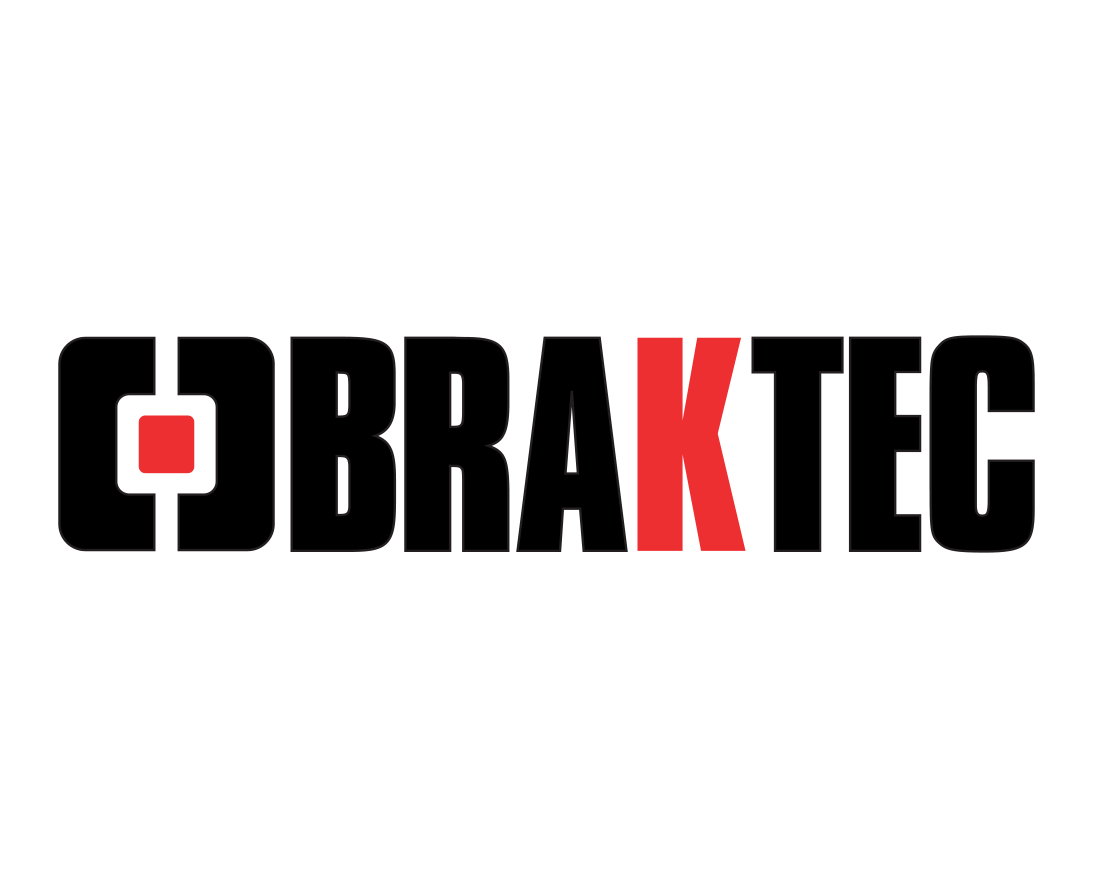 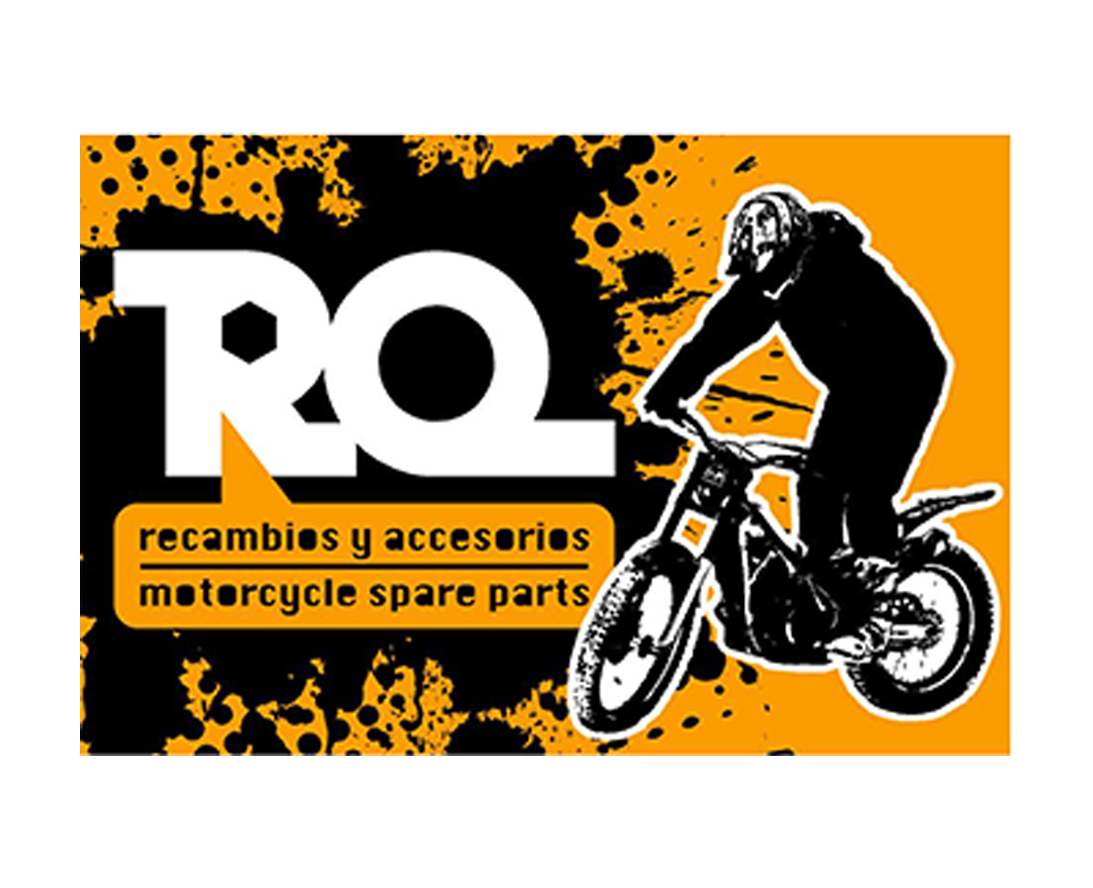 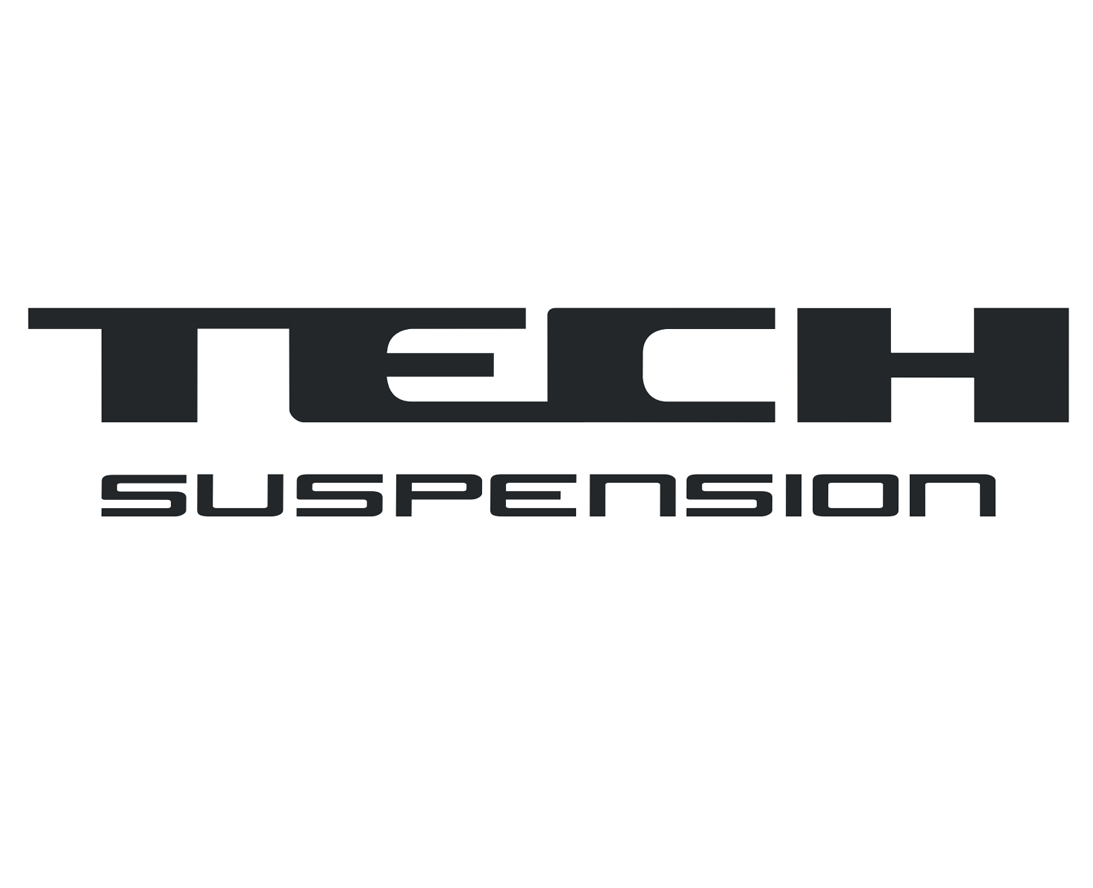 Although the 2020 event was cancelled, many SSDT fans followed the virtual SSDT tour by Vince Mackintosh in May. Vince toured the event sections on his pushbike giving excellent commentary and SSDT tips along the way, together with his previous fundraising he raised over £4000 for the local hospital nurses. On top of Vince’s fantastic fundraising the SSDT team held a series of on-line raffles with prizes donated by local businesses, riders and trials retailers.

The aim of this was to give back to communities in and around Fort William. We made a grand total of £6651.49 of which the nearly half was gifted to the Belford Hospital Endowment fund to directly help staff and patients during the pandemic.

The Club would like to thank everyone who donated prizes, sponsored Vince and took part in the raffle. 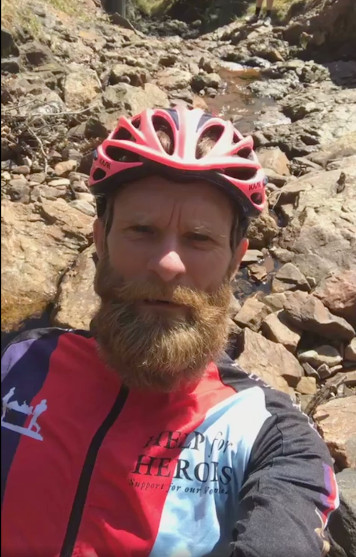 Vince during his 6 day cycle in May